Helping youbecome a disruptorfor your own life 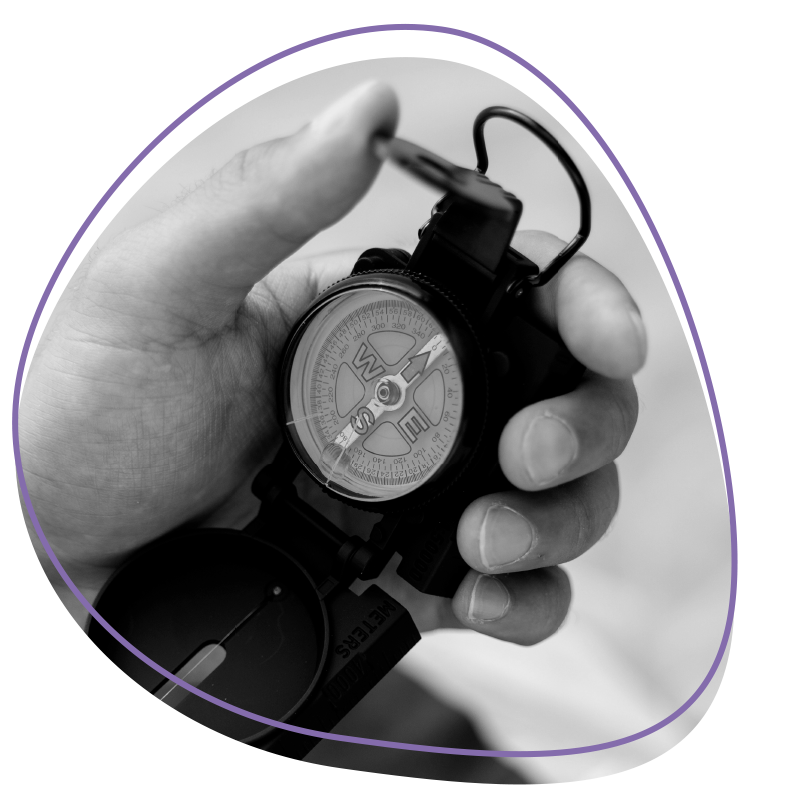 Very few of us are satisfied with our lives. Most of us donʼt have a true direction for our life. Many of us are struggling with our mental wellness.

At CoHooTS, we work with Radical Self-Discovery: the intersection of self-development and mental wellness, which means fundamentally understanding how our mind works.

If our life isnʼt working, then we have to make change and take action; we have to disrupt ourselves! The problem is that pretty much nobody is aware of the key secret platform to enable them to disrupt their lives at a deep enough level.

We werenʼt taught any of this at school and the vast majority of self-development programmes donʼt work at this level, because the presenters donʼt have the requisite knowledge. 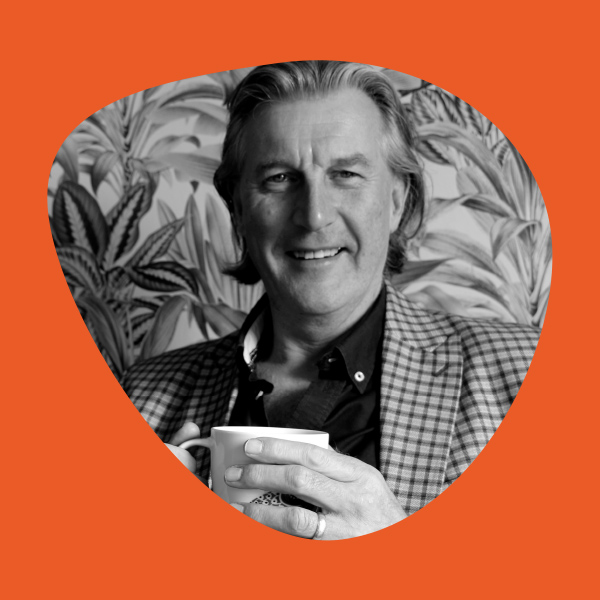 Mark Newey is the UK’s No 1 Radical Self Discovery coach, a teacher, a disruptor and a protagonist.

Mark spent the first half of his life doing what he was told! He did well at school, especially at sport and taking on responsibilities. He went to University and got a 2:1 in International Studies. He then climbed the corporate ladder for 10 years, producing multi-lingual TV campaigns for household names and collecting an M.B.A. along the way.

Then he crashed and burned!

He left the corporate world setting up several rather lacklustre businesses until one went off like a rocket and then went spectacularly bust after the government cancelled a 2 year contract overnight and retroactively applied VAT to the revenue already earned.

This time he really crashed and burned, having a full-blown breakdown in 1998, including thoughts of suicide and self-loathing for being so useless and letting everybody down.

Realising that the mess was in his head, rather than out in the world, he started reading books on how the mind works. After a few books, Mark knew he was onto something: in fact, he quickly realised that this was his purpose.

Winning Minds Ltd
He then spent a number of years training as a Master NLP Practitioner and Coach and as a Certified Hypnotherapist and became a Fellow of the R.S.A. (The Royal Society for Arts, Manufactures and Commerce) and an Associate Member of the Royal Society of Medicine.

In 2000 he set up a psychotherapy practice helping people beat stress, anxiety and depression. He quickly found himself working with more and more small business owners and corporate rebels (those wanting to leave the corporate world and set up on their own) and adapted his methodology to teaching and coaching, rather than psychotherapy. Recently in 2022, he helped his 3000th client transform their life and business.

Radical Self-Discovery
As business owners, our company’s biggest asset is ourselves. We know all about our products, our customers, our production processes, and our industries, but we know very little about ourselves. We all know that people buy people and the more authentic you are, the more natural charisma you have, the more likely people are to buy from you.

We didn’t study self-development at school, let alone mental wellness and emotional intelligence. Those of us who have already done self-development work, have done it purely with the objective of bettering ourselves. What we haven’t done, is dig deep to find out who we are and build a rock-solid sense of identity.

This grounded sense of self is the single most important platform for living a fulfilled life and building a dynamic, thriving business which genuinely ignites our passion and makes an impact on the world we live in.

CoHooTS
In 2019, Mark’s clients were telling him that he had to get out of the office: his knowledge was far too valuable to be kept small on a 1-2-1 basis. So why is he working with small businesses? Being an entrepreneur can be a stressful and lonely life and he doesn’t want other entrepreneurs ending up where he did! There’s also a huge need to transform self-development and mental wellness within society as a whole, because so few people explore this for themselves until they are ill. A network of small businesses united by the need to make an impact is the only vehicle that will proactively drive this change at scale.

So, Mark has taken his 22 years of experience and distilled it into a fool-proof process: The 7 Steps to Radical Self-Discovery. At his very first live event, with a small amount of posting on Facebook, he filled Saffron Walden Town Hall with 156 people and is now running regular workshops helping small business owners to undertake the priceless transformation of their business’s single most important asset: themselves.

Belief
Mark fundamentally believes that Radical Self-Discovery will empower any small business-owner to transform their business and its impact on every level: financially, emotionally, culturally and socially. 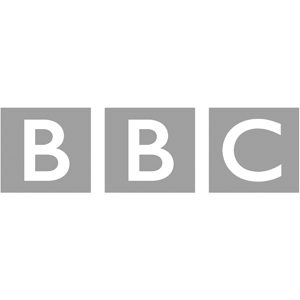 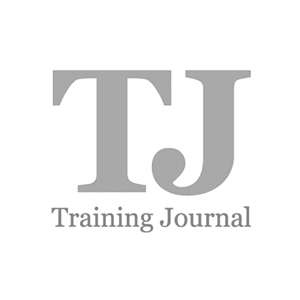 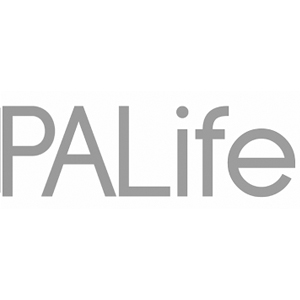 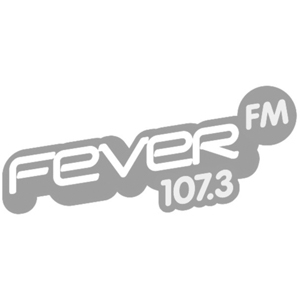 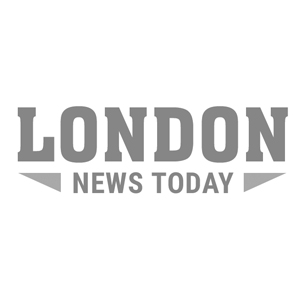 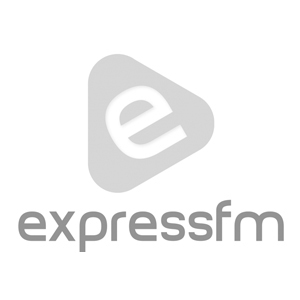 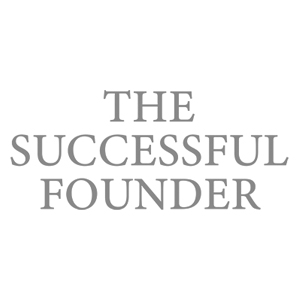 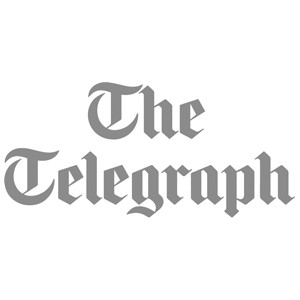 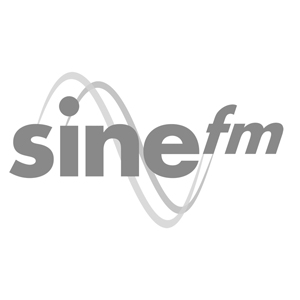 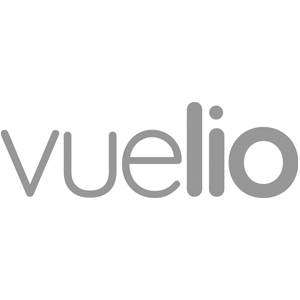 CoHooTSʼ mission is to transform the lifeless national conversation on mental health and bring about a revolution through the introduction of Radical Self-Discovery, which empowers people to proactively take care of their own mental wellness and self-development, and live a life they never thought possible. 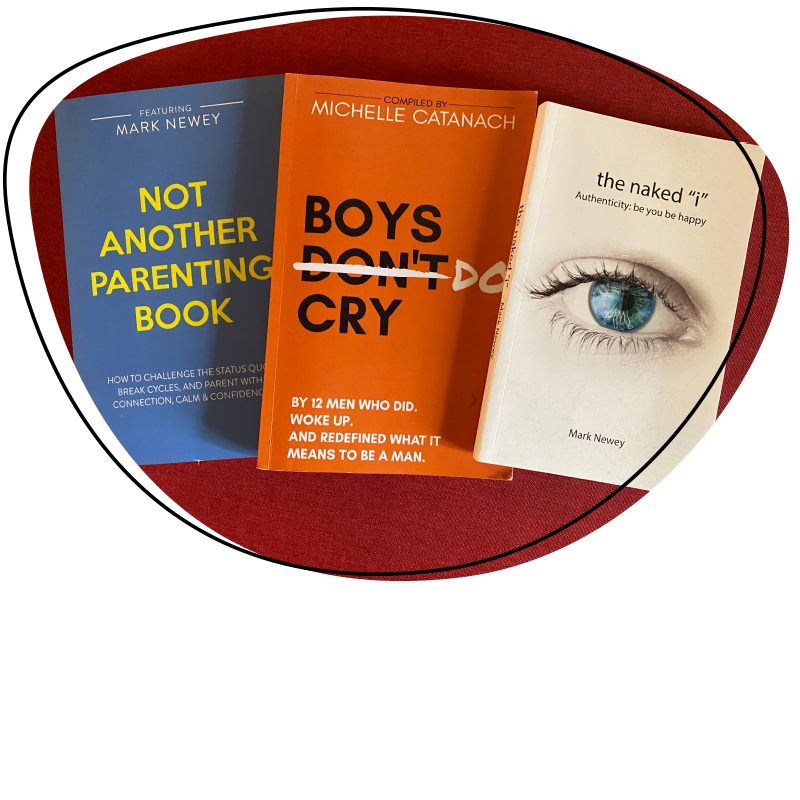 Authenticity: Be You, Be Happy

So who are you? Really? Very few of us can answer that question and we need to know.

We learn to conform almost from birth. We go out of the front door every morning with a suit of armour and a mask on and are projecting a hologram of what we think other people want to see.
How are we supposed to be happy or feel good about ourselves if we don’t know who we are? How are we supposed to live a fulfilled and successful life if we’re pretending to be somebody else?

Mark has distilled into this profound book the learning from his own breakdown and from helping thousands of people to overcome stress, anxiety, depression. In the same way that his programme has his clients, he hopes that this book will empower YOU to transform YOUR life.

By 12 men who did, woke up and redefined what it means to be a man.

In Boys Do Cry, 12 men (including Mark) bare their souls, expose their wounds and share their breakdown-breakthrough moments to change the narrative around masculinity and inspire men of all ages to step into the man they deeply desire to be.

The book is an essential read for men (and women) to open our hearts to a better, more authentic and compassionate way of being: the way we always were.

Not Another Parenting Book

How to challenge the status quo, break cycles and parent with connection, calm and confidence.

Let’s be honest…parenting can feel hard at times! Perhaps there have been times when you’ve wanted to walk out of the door and never return. No matter how many “how to’s” of parenting we may follow, we can feel like we’re swimming against the tide, drowning in shame and guilt as we desperately try to get this parenting thing right!

In Not Another Parenting Book, 12 voices (including Mark) share their insight, expertise and lived experience to help you self-interrogate, challenge the status quo and adapt to a new way of parenting: one that puts connection, compassion and intuition at its core. 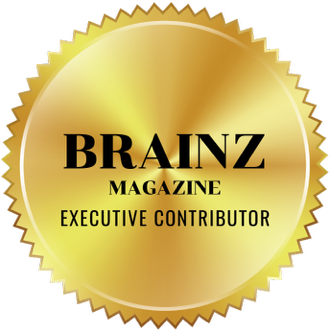 Brainz Magazine is a global digital magazine and media platform.

Brainz Magazine is a global digital magazine focusing on exclusive interviews, articles and information on entrepreneurship, personal development, leadership and lifestyle. Their mission is to advocate for people’s happiness and success by providing consumers with content that inspires, motivates and provides the answers they seek. Our vision is to provide the best and most inspiring content in the world.

Mark is an Executive Contributor for Brainz. Click here for his latest articles.

Is an industry-leading, Forbes-featured property, business and wealth education company. Liam Ryan, the Founder, has joined forces with Adam to teach their unique blueprint for public speaking. Mark has joined their Expert Speaker Academy as a Founder Member.

Are a PR-led marketing communications consultancy and are specialists in PR strategy, media relations and event management. They are passionate about their work, particularly where their clientsʼ business makes a social impact. 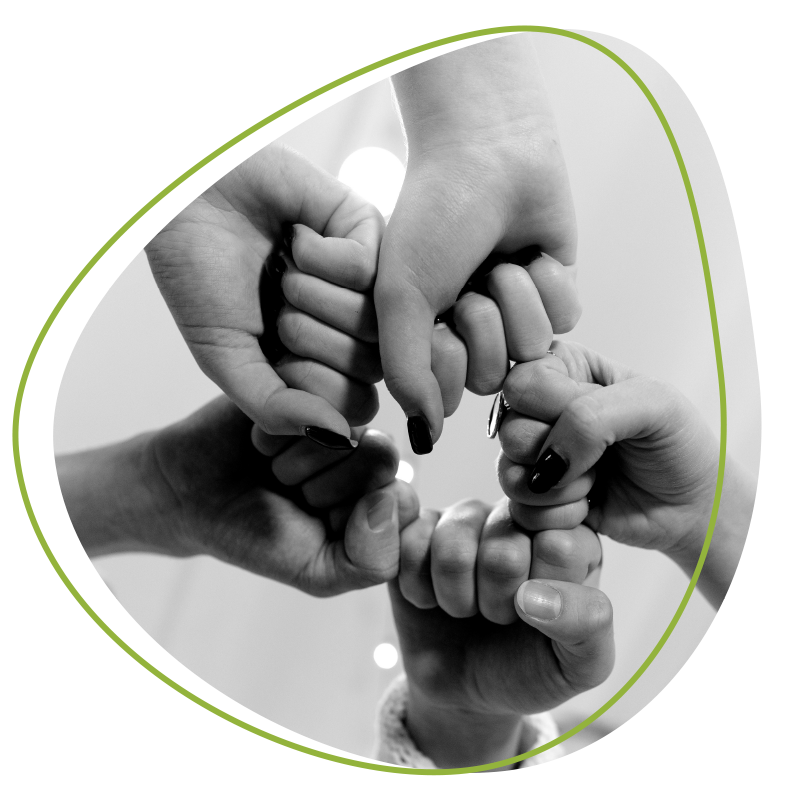 CoHooTS is a community of people who are no longer prepared to live life on a treadmill with the silent majority; they are looking to transform their own lives and transform society at large, by actively honouring the CoHooTS value set on a daily basis.

What our community is saying